The Guild Wars 2 forums are currently read-only until April 29. Click here for details. 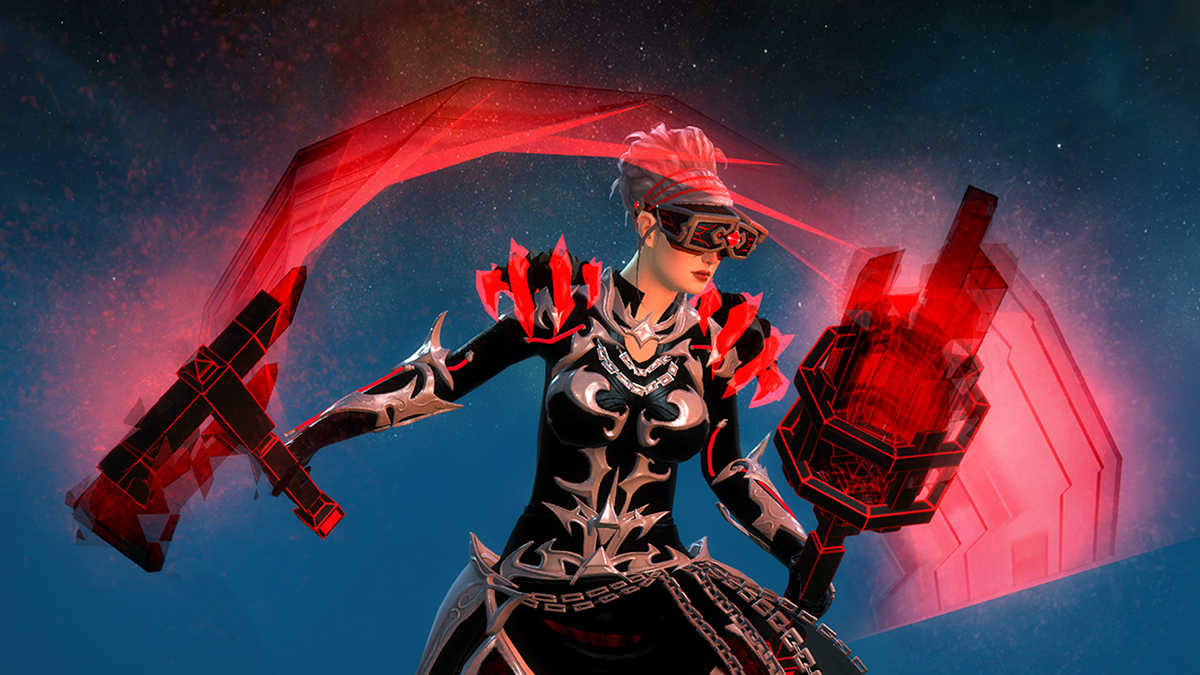