After watching this GW2 - Winds of Change Cantha expansion trailer, I hope ArenaNet does make this happen.

Here's a link to what a Cantha Expansion could be: 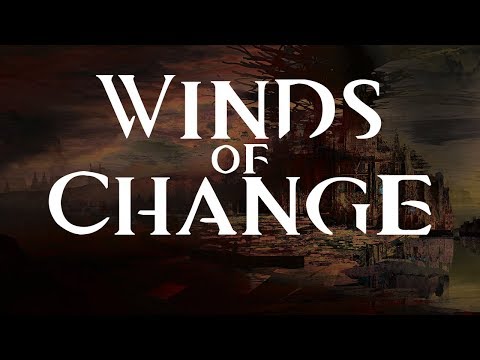